Brexit effect on the Pharmaceutical industry

So the UK is having a referendum on the UK’s membership of the European Union (EU) on June 23rd.

Pharmaceutical wholesalers and distributors are heavily regulated by pan-European organisations – what would ‘Brexit’ mean for the UK?

Let’s assume we wake up on the days after the vote, to learn that the UK has overwhelmingly voted to leave the EU. What happens next?

There are two ways the UK can exit:

#1: ECA72
By repealing European Communities Act 1972. This is the original legislation that brought the UK into the EEC. If this was repealed then every piece of EU law (note, not ECHR law) will suddenly cease to apply.

Those in favour of Brexit have said this is not their preferred exit option, but in the event that ECA72 was repealed, the UK would have to announce emergency legislation to include a Bill to the effect that UK laws would not change, until our Parliament voted on each issue. Effectively this would create a ‘peg’ to existing EU laws until such time that each could be assessed.

#2: “Article 50”
The preferred option is to invoke something called “Article 50” of the Lisbon Treaty. This sets out a two year timetable for exit, during which time the UK would negotiate bi-lateral treaties with the remaining members of the EU.

This is similar to the relationship that countries like Norway & Switzerland have with the EU. Pro-Union advocates point out that those nations still have to pay into the EU but don’t have a say in drafting legislation. Those in favour of Brexit counter that the sheer size of the UK’s economy means that the UK would easily get a far better Free Trading agreement, and cite examples from smaller countries like Iceland (pop 300,000) and Switzerland (8.2m) which have been able to make Free Trade agreements with larger nations like China, Japan or Canada.

Pro-EU campaigners talk about barriers to trade outside of the EU – is that likely to be a reality?

“We need to be part of a larger trading block, we won’t survive on our own.”
I’m sure we’ll hear this many times in the run-up to the referendum. This claim is hard to either verify or debunk, as global commerce has developed greatly in the last 30 years.

So would an independent Britain would be insignificant on the ‘world stage?’ Let’s look at a few facts:

The UK is the fifth largest economy in the world. It’s the fourth largest military power, a leading member of the G7 and one of five permanent members of the UN Security Council – as well as a founder member of NATO. The UK also runs a trading deficit with the EU, so it is in everyone’s best interests to come to a satisfactory agreement on trade.

But what if the UK couldn’t negotiate well (our politicians do have poor form when it comes to getting what we want!) Would WDA licence holders have to pay Tariffs to export pharmaceuticals?

Even in a worst case scenario of a failure to negotiate a free trade deal in the result of Brexit, both the UK and EU would be bound by the World Trade Organisation’s ‘most favoured nation’ (MFN) tariffs paid by other developed countries. This would prevent the imposition of punitive tariffs by the EU following the UK’s exit.

Conclusion
It’s likely that nothing will change – certainly not immediately. Any post-Brexit trading issues would have to be sorted before the end of Article 50’s two year negotiation timetable.

If the referendum is on 23rd June this year, i’m afraid we’ll still all have to go to work on the 24th!

If you liked this, please join the Good Distribution Practice (GDP) Group: https://www.linkedin.com/groups/8475937 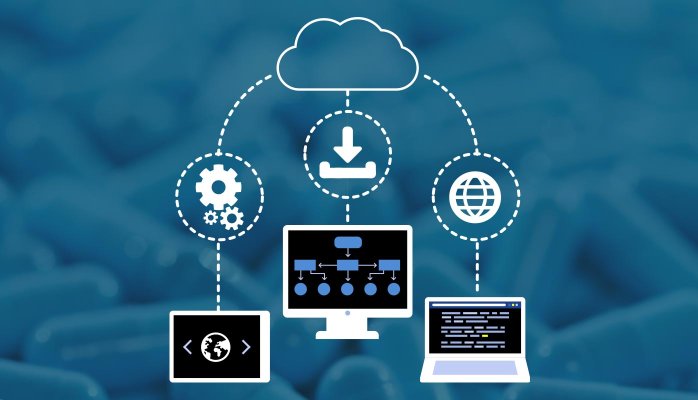 Next Post MediRegs and the MHRA – How SaaS reacts to changes. 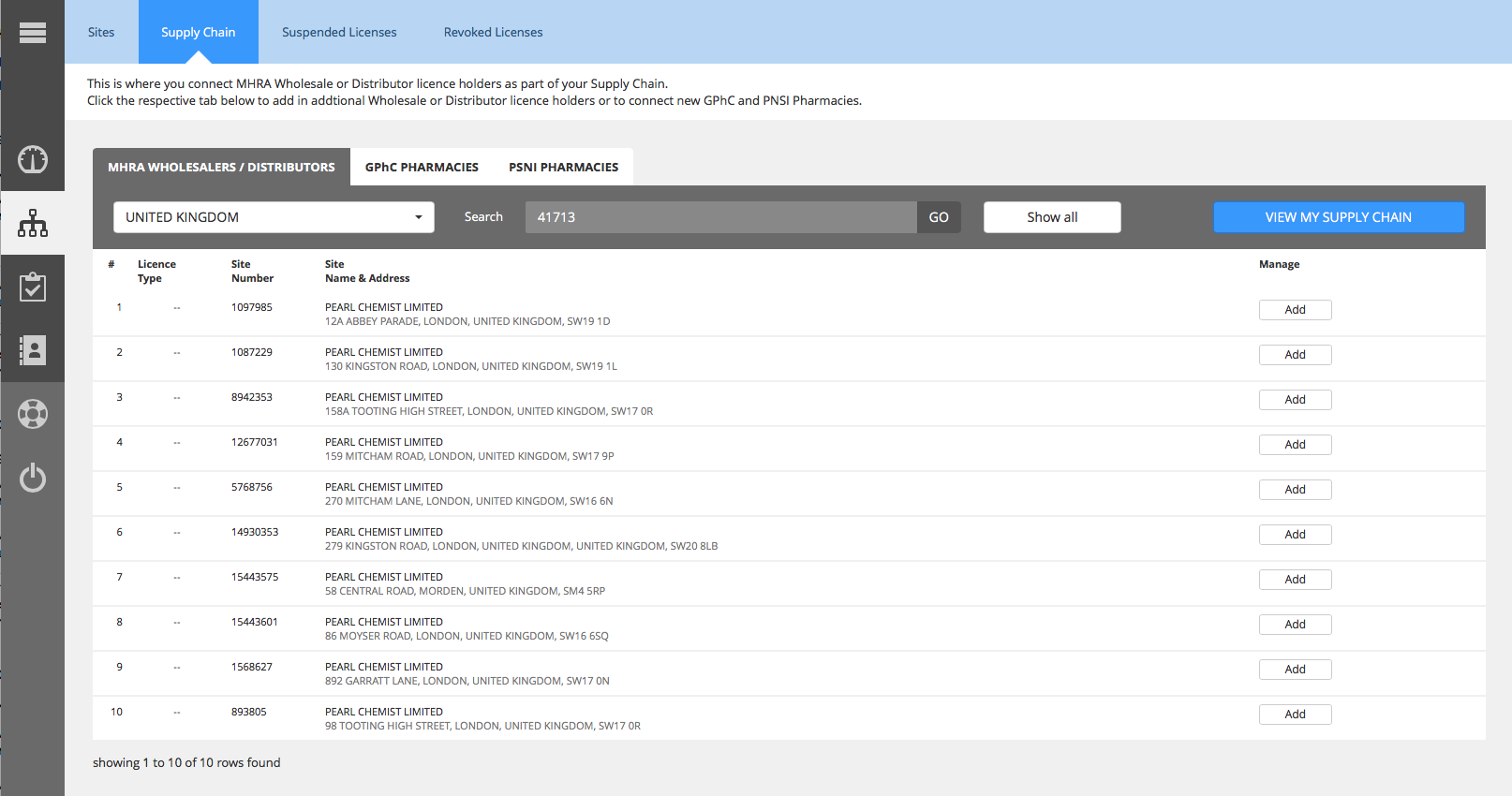 August 16, 2016 MediRegs and the MHRA – How SaaS reacts to changes. Read More